Welcoming The Weekend With Varsity Blues 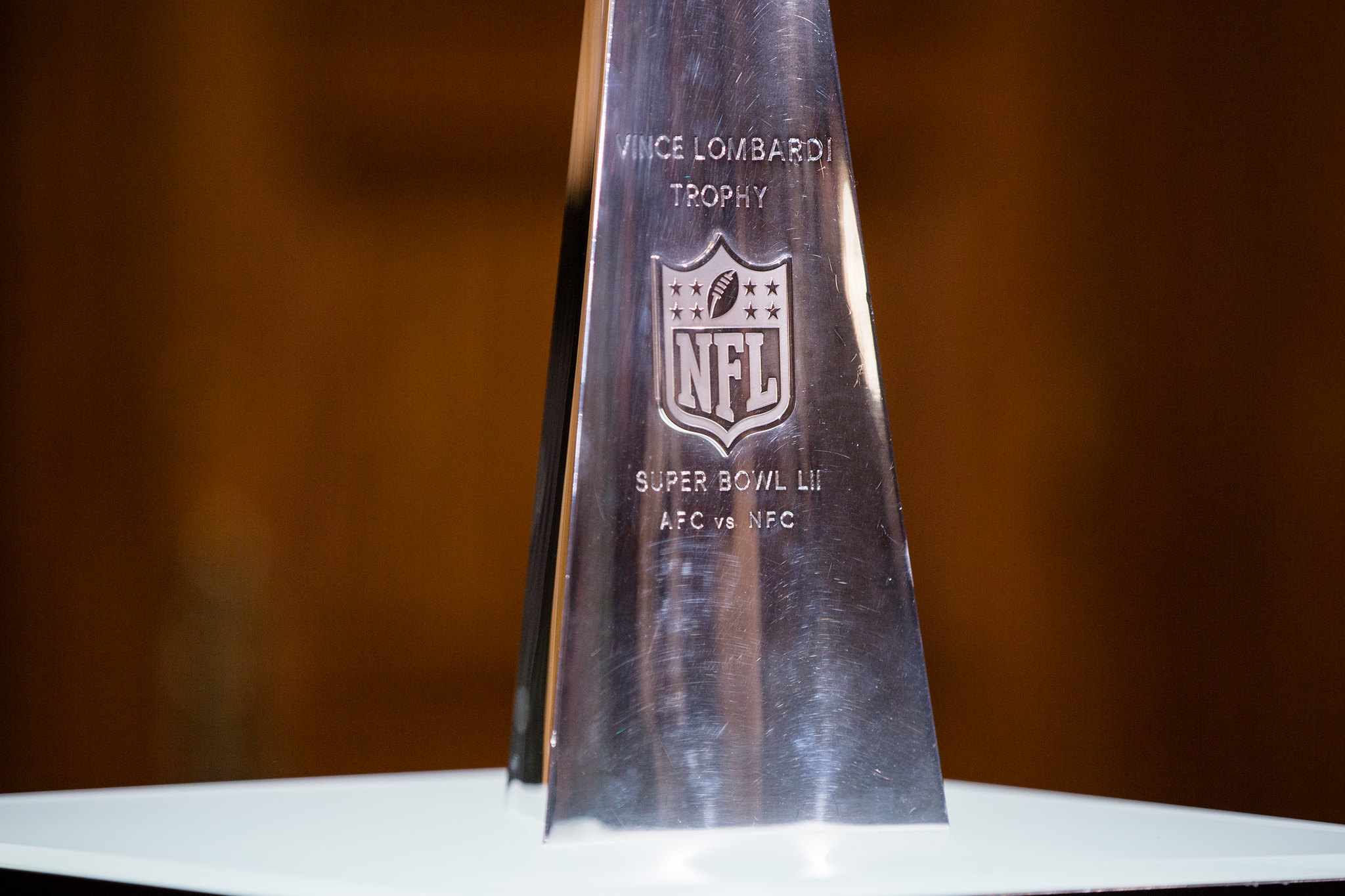 Welcoming The Weekend With Varsity Blues

You made it! It’s finally the end of another work week. Sure, the weekend has lost a bit of its luster lately, but no work is still no work, even if it is just sitting at home doing nothing. I mean, unless you have kids or a family or responsibilities and if so, that’s a “you” problem.

I have returned! Much like that coward Gen. MacArthur, I’m back and here to help get your weekend underway.

This week’s rendition is a special one. What have I graced you with on this most hallowed of sporting weeks? This Friday before our Super Bowl Sabbath? This lead-up to our greatest national past-time where modern day gladiators fight for our amusement? A little 90s football nostalgia, that’s what! All in the nicely packaged super cut of iconic moments to the tune of the Foo Fighters.

Was that not enough to satiate your cravings? I get that. How about the greatest scene in cinematic history? Would that fulfill your Thinner like hunger? Let’s see.

Oh, so this poorly dubbed clip I found on YouTube wasn’t enough for you jackals? Fine. Here’s my own personal poorly acted (possibly intoxicated) rendition.

Still not enough?? Alright. What if I were to throw in that time Mox hit the opposing masoct in the face to stop the clock instead of spiking it like a normal, non sociopath? Here, you hyenas.

That is all I have to offer up to the alter of the football Gods. If this was somehow not enough and you require even more red hot Varsity Blues action, here are two muppets talking about it for over an hour.

You happy? I’ve left it all one the field. Given you everything I have, and for what? Damn, I finally get what Dany Plainviews was going through.

Josh grew up in the midwest and upon graduating from the University of Iowa he wanted to see the world. After 4 years in Jacksonville he decided he was cultured enough and moved on to Birmingham England (known to the locals as the Detroit of the UK) and then west to San Francisco before settling in NYC. He pays his bills working in finance making sure the 1% remains on top. When he is not selling his soul and unable to look himself in the mirror, he spends his time writing mean things about sports while his dog, Sweet Dee, silently judges from her spot on the couch. He is very biased and never wrong. He would also like to thank Rotowire for never changing their NBA League Pass and MLB.TV passwords from that year when he was an NBA Beat Writer for the Nuggets for some reason.